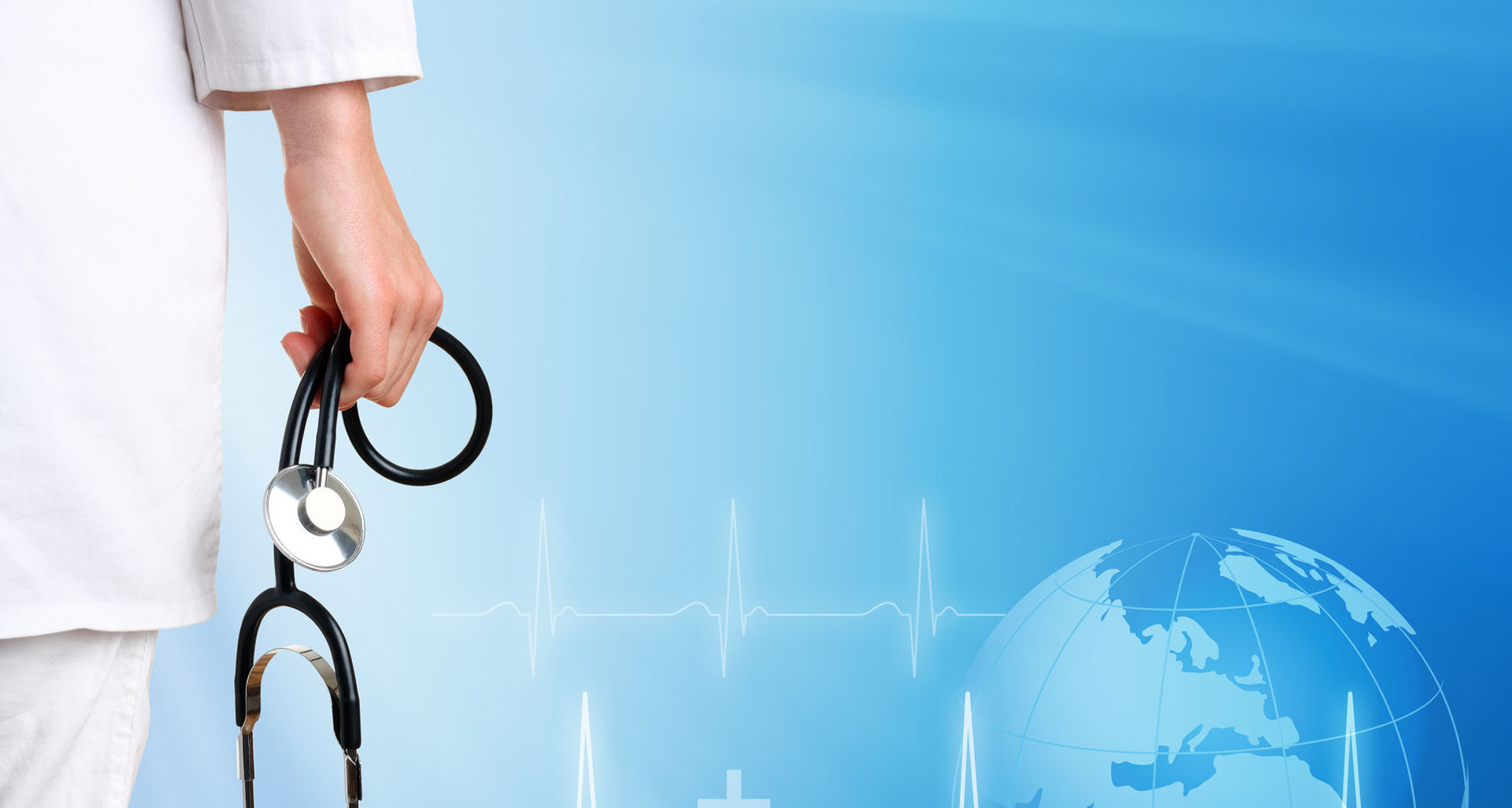 Nosebleeds are a very common medical problem. They generally result when the tissue that lines part of the nose erodes and certain vessels become exposed and break.

There are two types of nose bleeding: posterior and anterior. Anterior bleeds come from the front of the nose, and are more frequent. Posterior bleeds come from the back of the nose. These are usually heavier and more difficult to control. They are more frequently associated with complications such as airway obstruction, breathing blood into the lungs and coughing it up, and abnormally low blood plasma volume.

Most episodes of nosebleeds are self-limited, meaning the bleeding will stop without medical assistance. In rare cases, nosebleeds can be life-threatening, especially in elderly patients and those who suffer from diseases or conditions that occur together with the nosebleeds.

In most cases, blood will flow from a single nostril, but when a nosebleed is particularly heavy, it will spill into the second nostril, and may also run down the throat and into the stomach (in which case the patient will also spit up or vomit blood). In rare cases, where blood loss is especially heavy, the patient may feel light-headed, dizzy and may even faint.

Episodes of nose bleeding are self-evident. Where they are especially severe or recur, it is necessary to see a doctor. Lab tests will allow the doctor to evaluate underlying medical conditions that may be causing the severe bleeding.

Most nosebleeds can be self-treated by directly applying manual pressure to the nostrils, squeezing them between the fingers for 5 to 30 minutes. The head should be elevated, but not pushed too far back (in order to avoid swallowing blood).

If the vessel that is causing the bleeding is one that is easily seen and accessed, the doctor can seal it with a procedure called cauterisation. If the bleeding does not respond to cauterisation, nasal packing is an option. This involves placing an intra-nasal device, such as gauze, a type of balloon or sponge, to apply constant pressure. Nasal saline sprays may be useful for bleeding caused by excessive dryness.

Where bleeding is severe and recurring, medications are available to control the pain and to treat conditions causing the bleeds, such as vitamin K deficiency and high blood pressure. Antibiotics may be necessary to prevent infection.

Where severe nosebleeds keep occurring, surgery may be an option, such as arterial ligation. In this procedure, a doctor will tie up the specific blood veins causing the nosebleeds, preventing them from bleeding. This may require local or general anaesthesia.

Some patients may not qualify for surgery, or surgery may not work. For those patients, embolisation, a minimally invasive procedure that requires local anaesthesia only, may be an alternative. This involves making a small cut, inserting a catheter into a peripheral artery, and using image guidance to move it to the vessels that lead to the point of the bleeding. The specialist will then use one of several materials, such as liquid tissue glue, microcoils, beads or particles, to block the bleeding vessel.

The specialist will also perform an angiography (using contrast material and X-ray to see how the blood is flowing through the arteries) both before and after the procedure.